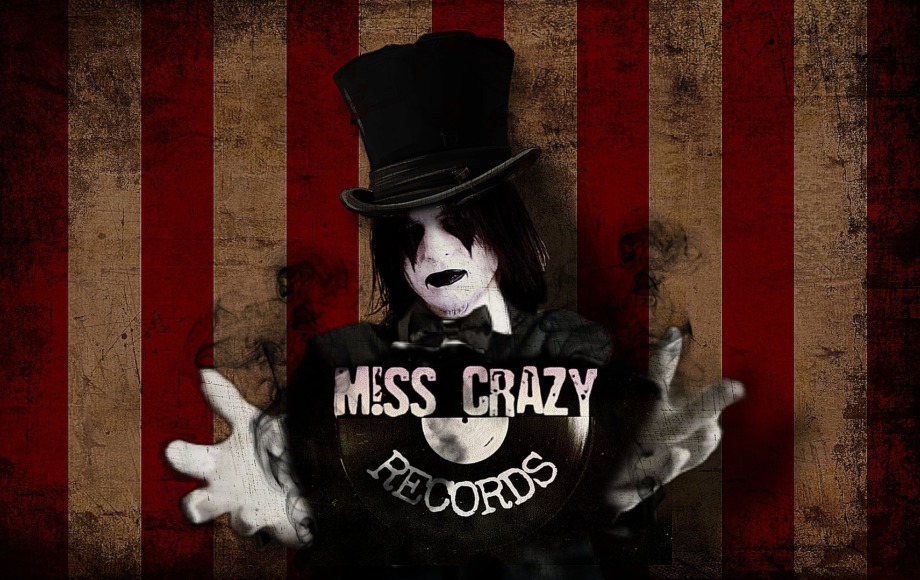 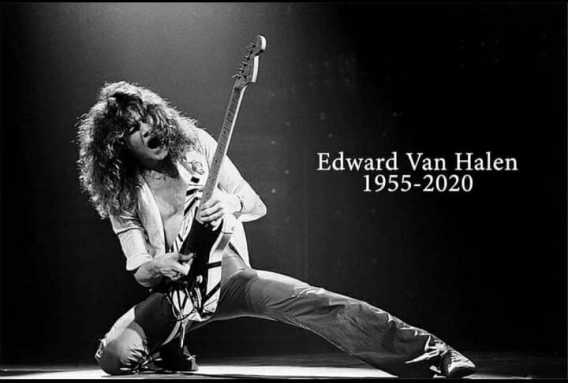 EVH REST IN PEACE! We lost the greatest guitar player in the history of the world in EDWARD VAN HALEN. Nothing will ever replace him or compare in his field of work. He changed the way people will look at the guitar for years to come! Bless his heart! Bless his family.. Ronnie Borchert/M!SS CRAZY~ 2021

M!SS CRAZY RECORDS has been purchased by EONIAN RECORDS

with DJ Pauly D. The band is greatful and is loyal to HELL YEAH RADIO

rock bands of all time M!SS CRAZY. For that being said we at M!SS CRAZY RECORDS/EONIAN RECORDS stand by our brother Pauly D/HELL YEAH RADIO and his love for Hard Rock and the band!

M!SS CRAZY is writing a 7th new record and is in no hurry to finish.

Expect a release date of April/May 2022 on EONIAN RECORDS

The New M!SS CRAZY album is in writing stage and start recording

on EONIAN RECORDS in January/2022

12. Rhett Forrester "Gone With The Wind" 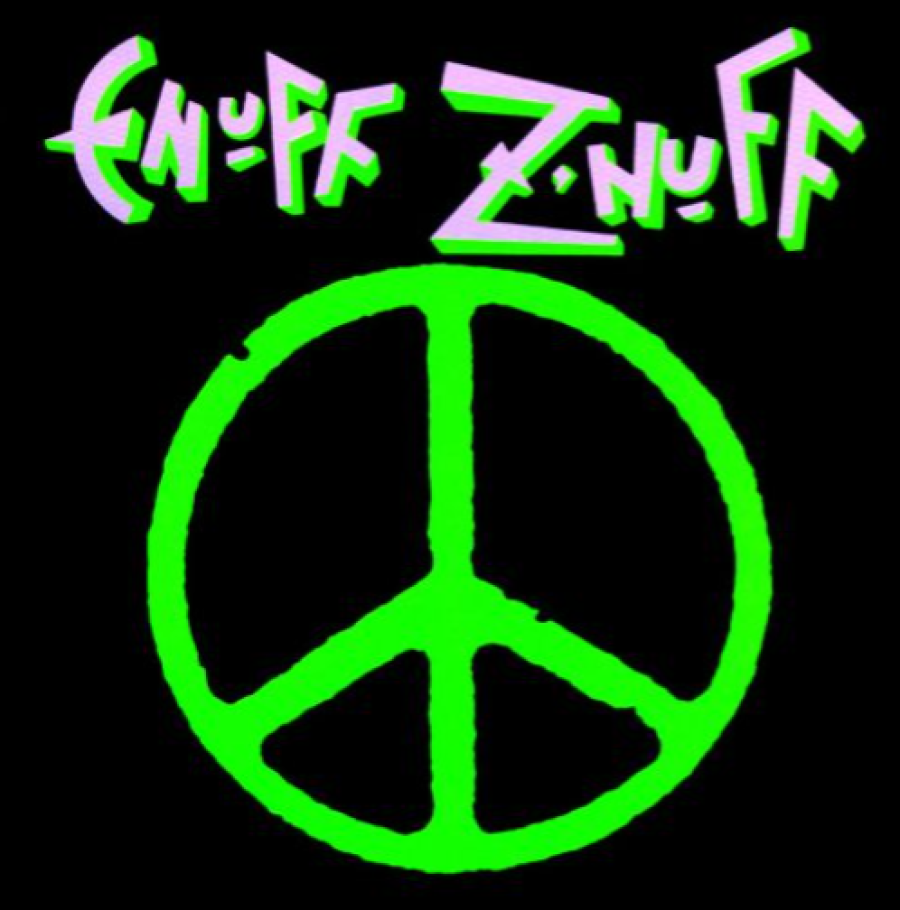 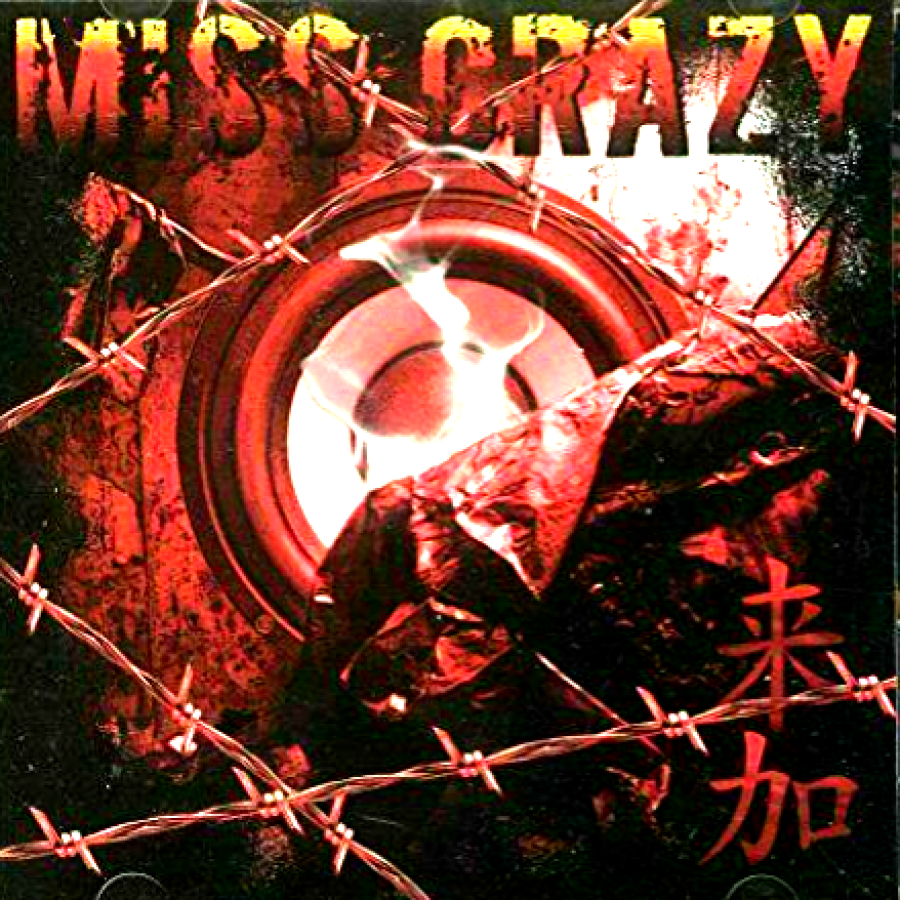 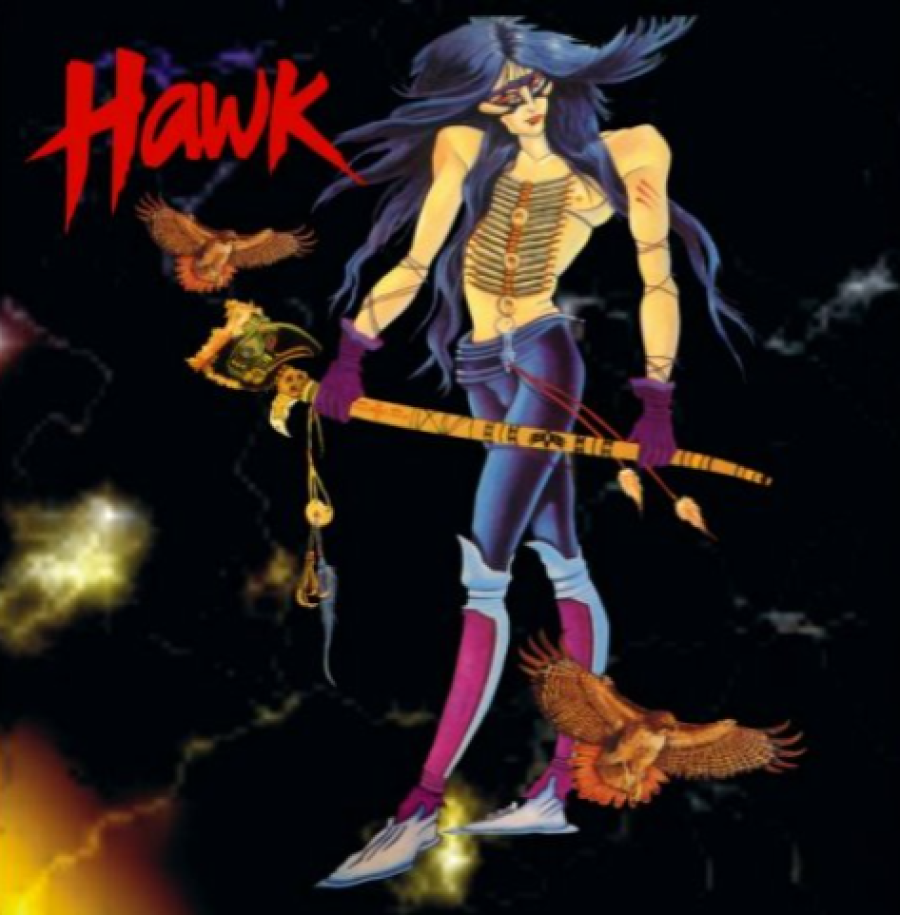 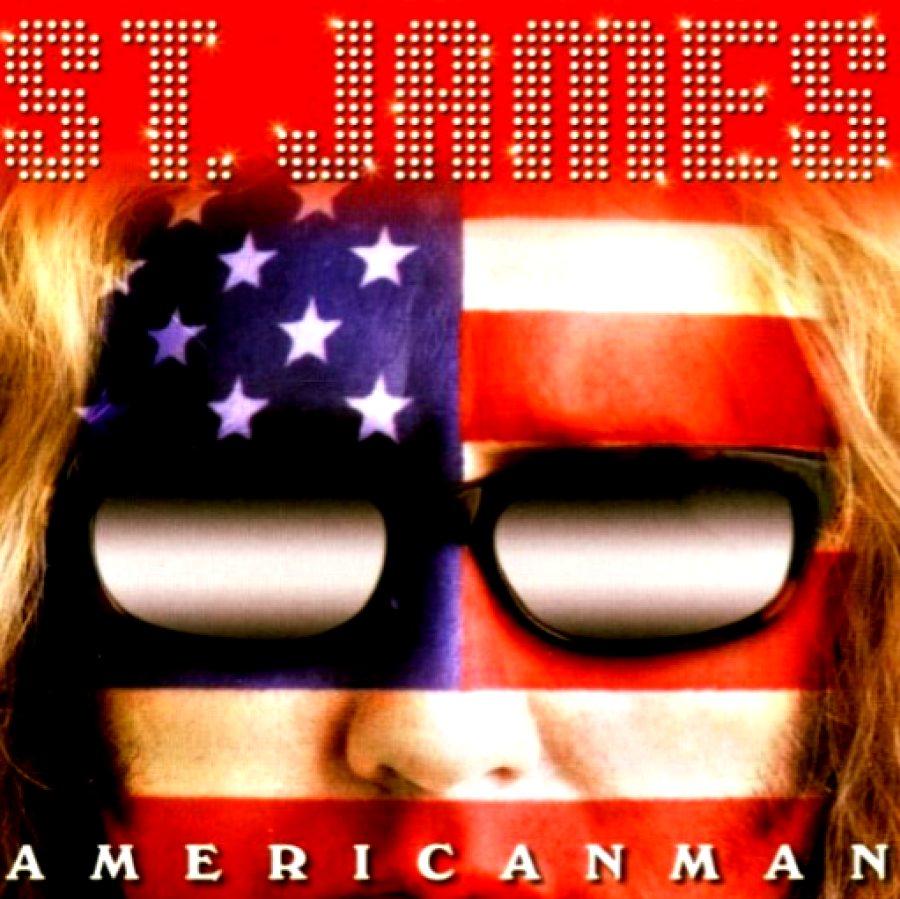 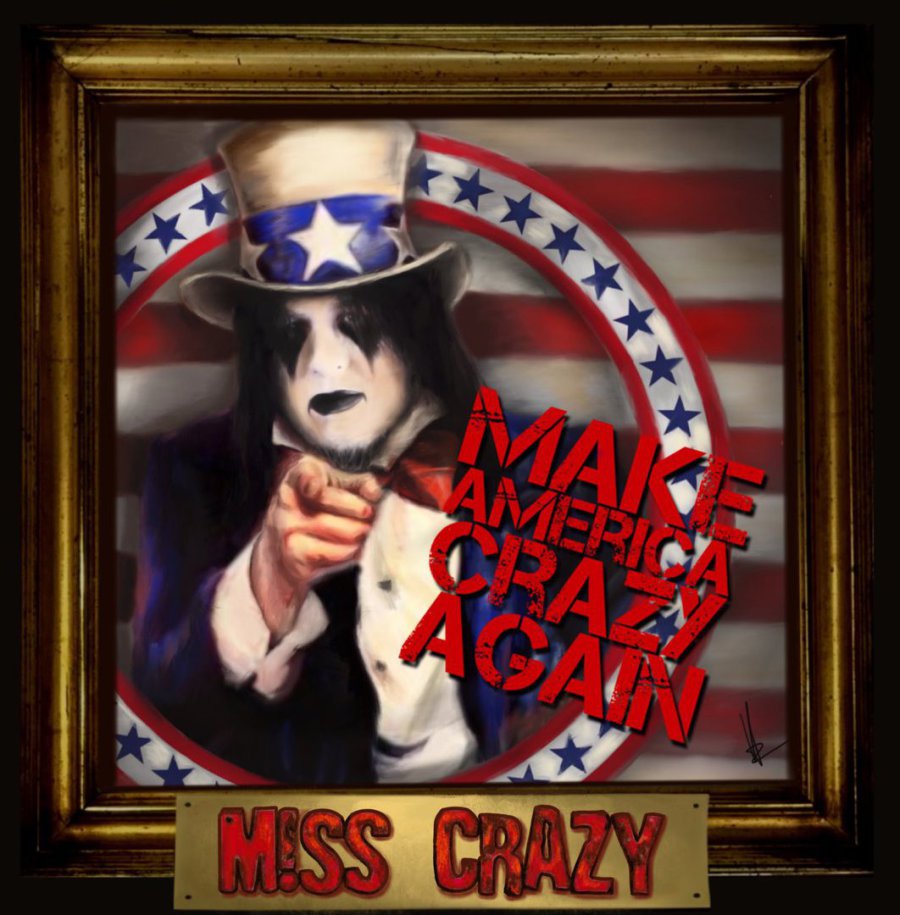 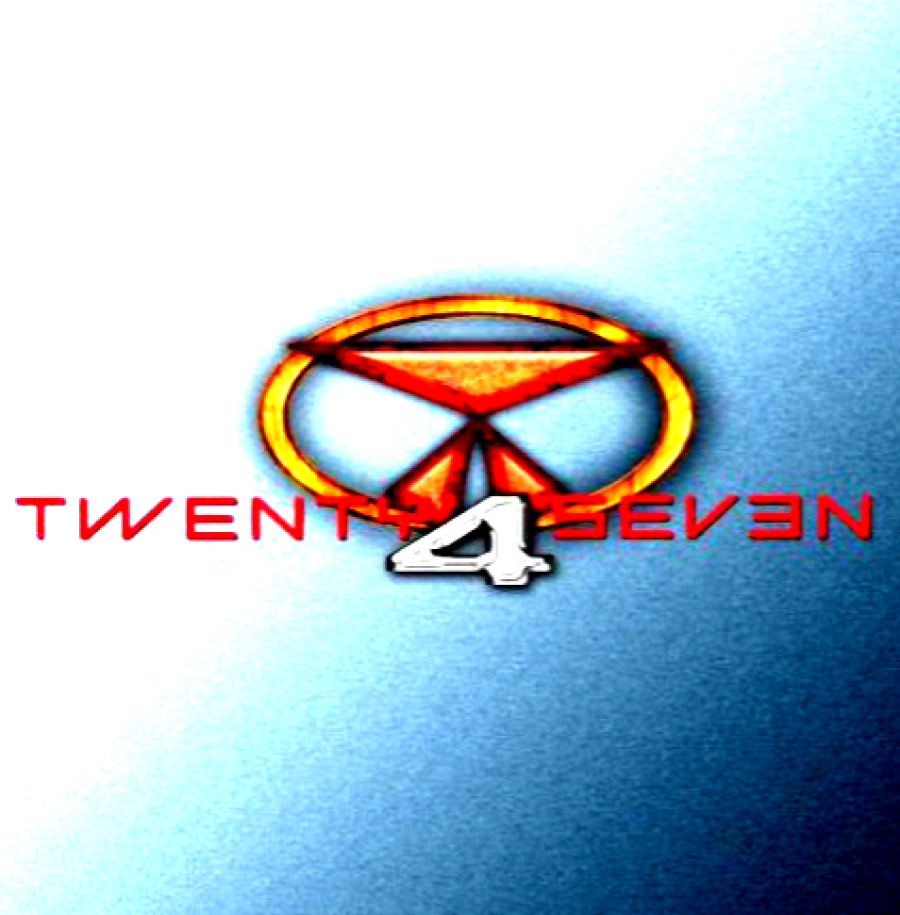